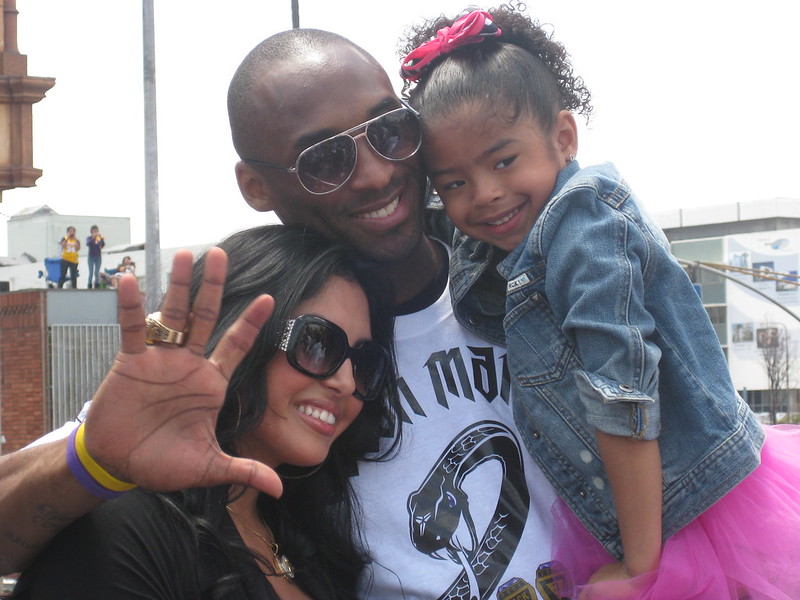 Flashback photo of the Bryant family and young Gianna.

January 26, 2020 truly was a sad day. Retired NBA superstar Kobe Bryant, his daughter Gianna, and seven others died in a tragic helicopter crash. The crash landing was spotted near Calabasas in California, where officers and paramedics rushed to the scene.

Vanessa Bryant, the widow of Kobe Bryant, soon heard a rumor that eight officers took unauthorized pictures of the crash site on their cellphones. After finding out this information, Bryant contacted her attorney, Gary Robb.

Months later, on September 17, 2020, Bryant filed a lawsuit against the Los Angeles County Sheriff’s department. Taking unauthorized personal pictures is an act of injustice, and in his statement on behalf of the accusations, Robb said, “Mrs. Bryant is grateful to the individual who filed an online complaint exposing these acts of injustice, and for the choice to protect human dignity.”

Sheriff Alex Villanueva claims he told the officers involved with the pictures that as long as they deleted all the photos and didn’t post them anywhere, no harm would be done to them. Bryant was horrified, not only with the fact that the photos could resurface, but that Villanueva took the situation into his own hands before alerting the families of the victims.Bryantnot want anyone to see their loved ones in that way.

Due to the aftermath of the tragic event, State Assemblyman Mike Gipson, wrote a bill that stated if first responders took unauthorized photos of deceased people, they would be punished with a $1000 fine. The bill is still waiting on a signature from the California Governor, Gavin Newsom.