Melissa Stockwell, an Iraq War Vet has her sights set on the Tokyo Paralympics. 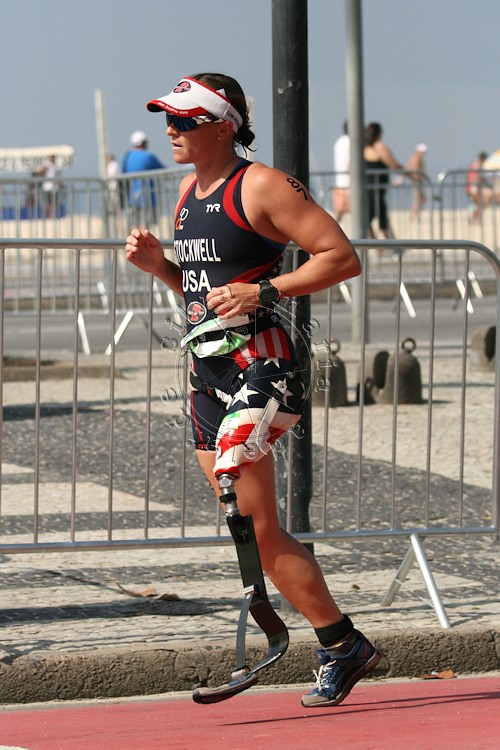 Melissa Stockwell is an ex-Army Officer and military veteran that, unfortunately, became the first woman to lose a limb on April 13, 2004 in active combat. This incident took place during a daily convoy in Baghdad, Iraq in active combat when an IED exploded. Although this tragic event changed her life she decided to pursue a childhood dream of hers, becoming an Olympian.

She felt an instant connection with swimming as it was a part of her rehabilitation. “When I got in the water for the first time after losing my leg… it almost made me feel whole again. It’s like I forgot as though I was missing my leg. I just loved the way the water made me feel.”

She understood that she had a long journey ahead of her if she was to accomplish her goal of becoming a Paralympian.

Stockwell broke the American Record, and placed third in the world during the Beijing 2008 Paralympic Trials with a time of 5:03. Although the 2008 Paralympics were a disappointing experience for her, Stockwell set her sights on a new kind of challenge, a triathlon in 2009.

Stockwell became an ITU Paratriathlon World Champion in 2010. A title that she would hold onto in 2011 and 2012.

The three-time World Champion was finally able to achieve glory in 2016 after having a baby, and seeking a return to the world of swim. Stockwell was offered an invitational spot on the USA Team, and finished the race third place with an American sweep of medals.

Four years later, the now 40-year-old Paralympian hopes of another US medal sweep at the Tokyo Games.