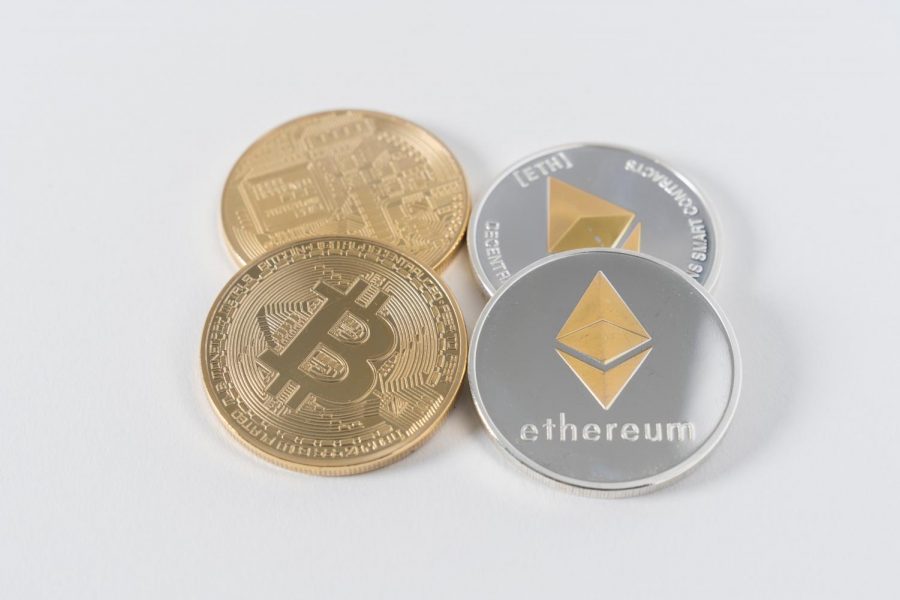 As many people know, cryptocurrency is beginning to take over the world of money. One of the biggest chains of this currency is Ethereum, and recently their coin ether which is linked to a big blockchain just exceeded one of the highest points for this type of currency. Now, it’s even competing with and close behind Bitcoin, being the second largest virtual currency known.

Etherium is digital money and Ether is the oldest cryptocurrency of the platform. This platform can be used for a variety of things by anyone including digital payments and applications.

The interest in this currency has sky-rocketed and continues to rise, including bitcoin that has been pushing new record highs. Recently the number of developers has been growing and building what some people are calling decentralized finance. Overall, applications on the Etherium platforms have been increasing as well.

While Ether is the coin that is used to power this platform, the Ethereum layout gives room for developers to escalate in building their apps.

Another reason this currency has gotten so much credit is due to a theory that has been circulating which states soon this type of virtual currency could go past banks and other ways of keeping money. As well as the interest the public has shown for this new growth in technology.

Etheurim has grown tremendously and the idea that this currency is becoming the new norm seems interesting, but the hope is for this to grow and continue to reach its top heights as people use it and make the most of it.

This win for them was huge, marking a historical moment in the coins’ history. Over time this kind of virtual currency is expected to grow and with the numbers that these coins have been seeing, its future looks closer than ever.