Diet Soda. Is it actually good for you? 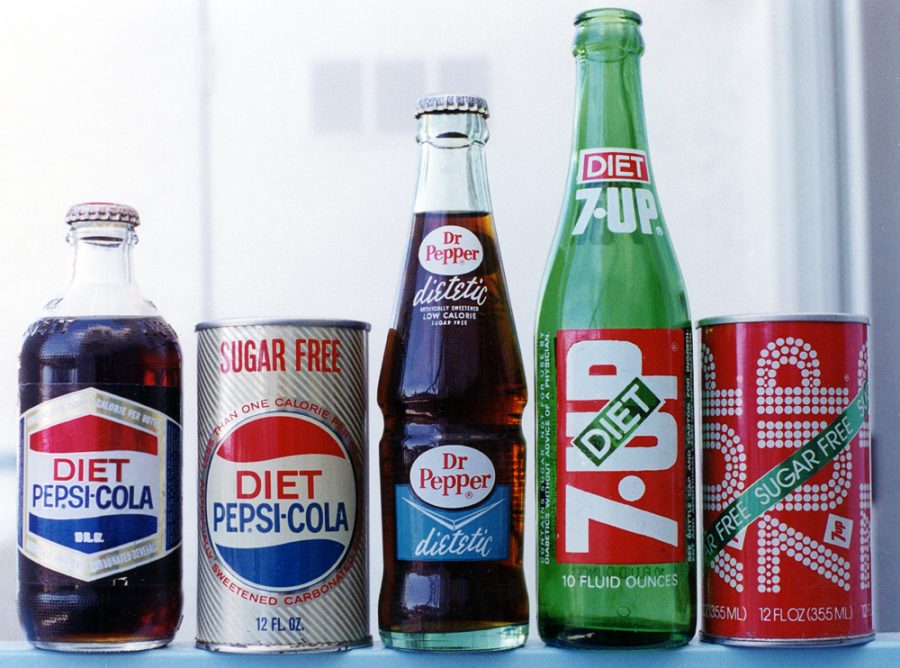 From the classics like Coca Cola and even Dr. Pepper, most soda brands have developed what they call a “diet beverage.” But what actually makes this a diet drink, and is it actually good for you to drink?

Diet sodas consist of various types of artificial sweeteners and other chemicals, but they are safe for most people. While most of these diet sodas contain zero to no calories as well as low sugar, they do not give any significant nutritional value.

There have been numerous studies that have shown a link between consuming large amounts of diet soda and serious health conditions. These can include diabetes, dementia, strokes, heart disease, and fatty liver. However, there are also other better low-calorie options such as skim milk, unsweetened tea, coffee, and water.

Diet Sodas have also been connected to unwanted weight gain. Since diet sodas contain large amounts of artificial sweeteners, some research has shown that your brain will react to that just as it does sugary treats. Drinking these frequently may cause your body to crave foods with higher calorie amounts, which puts you at risk for greater weight gain.

Diet beverages were first made back in the 1950s. The initial purpose of this drink was for people with diabetes so they could limit their sugar intake while still enjoying a treat. However, this is not to be confused with the initial invention of carbonated beverages, which have been around since the late 1800s. Nowadays these drinks are more marketed towards people who are more health conscious, athletes, and even those with diabetes.

While quitting habits may not be easy to do, diet sodas can be good just as long as you consume them responsibly. As for the not-so-good side, maybe consider trying different and more health conscious drinks.